An end-to-end service that fits your needs

Spanish local authorities require individuals to register in the municipality where they are resident. Registration is mandatory, for example, for contracting utility services, signing rental contracts, obtaining residential parking and registering with a doctor or other public services. We assist our clients in dealing with their local authorities and Non-EU citizens seeking fast-track Spanish residency with the Golden Visa. 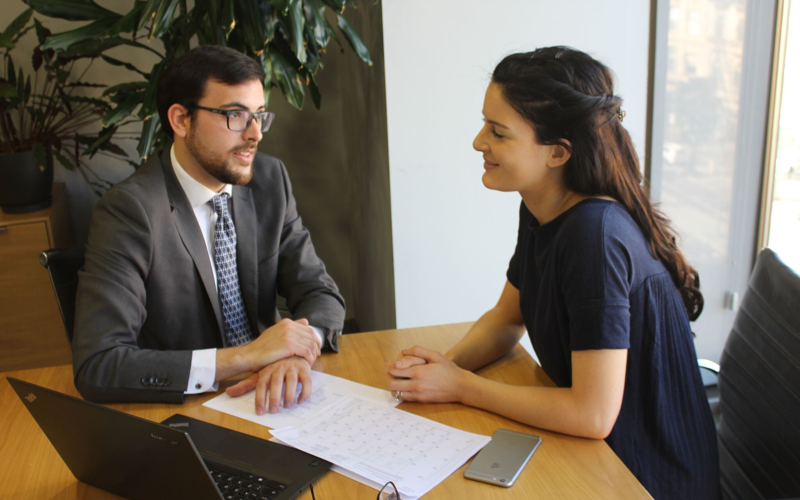 Becoming resident in Spain, investing in Spain or just being appointed as Director of a Spanish company, requires an individual to be registered with the authorities using a resident identification number.

Obtaining this number is often a complex bureaucratic process; however, Door Open is able to act on the client’s behalf via a simple power of attorney.

Spanish law enables non-EU nationals to obtain qualified residency permits in return for investing in Spanish real estate (and other qualifying assets). Spanish residency, and the ability to travel freely in the European Schengen area (for 90 out of every 180 days), is a major attraction for many non-EU investors. As there is no minimum stay requirement in Spain, the scheme is also attractive to individuals wishing to take advantage of the scheme’s benefits but preferring to maintain their residence in another country.

The following points must be considered before applying for this special VISA:

Door Open can assist the client in opening a bank account in Spain, thus ensuring a smoother process in the property acquisition; in addition, the client will benefit from the agreements we have in place with various Spanish banks.

Investing in Property and Home Search

We provide our clients with turnkey solutions during the acquisition process of their property and housing search. These services include a tailor-made market search and property brokering.

Our network of real estate agents provides our clients with different property opportunities according to their needs. Clients are also able to avoid wasting time visiting unsuitable properties as these can be pre-screened and discarded by Door Open based upon the specific requirements of a particular property search.

Door Open assists in all aspects of conveyancing for clients’ property purchases.

Door Open can also arrange the clients’ mortgages through the different providers we collaborate with. We assist our clients through the process step by step, informing them about the most important details of the mortgage product they have selected.

Our team of architects is experienced in assisting our clients in all aspects of their property project. From minor refurbishments to major makeovers, our aim is to ensure clients achieve the results they desire.

We understand that managing a property from overseas can be a daunting prospect. We offer full service property management and clients are able to select the precise services they require.

For those clients not needing ongoing management, we are able to provide one off services. We are able to assist our clients with all aspects of property management, for example: liaising with building administrators, arranging for the connection of utilities and their payment, organizing regular cleaning or repairs, collecting mail and so on.

We also provide concierge services to assist clients during their stay. These can range from arranging shopping ready for a visit to the property, to screening schools for those intending to move to the city on a permanent basis.

Whatever our clients’ requirements are, our objective is to provide peace of mind through the best quality service possible. 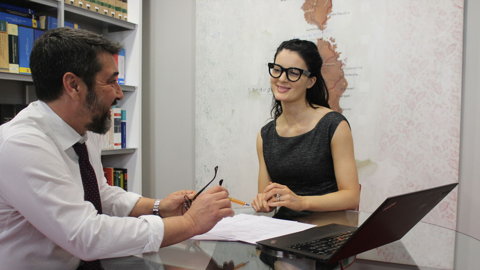 Let us help you invest with confidence

Type your email below and we will get back to you.